An emulsion is a mixture of two immiscible liquids, in which one liquid is dispersed in the form of droplets in the other liquid that forms a continuous phase. Emulsion droplets have become an indispensable research tool in many scientific fields, such as macromolecule delivery, oil recovery, food processing, and hazardous material handling. Microfluidics technology has the ability to create three-dimensional flow patterns, which can achieve precise control of the mixing of immiscible and miscible fluids. 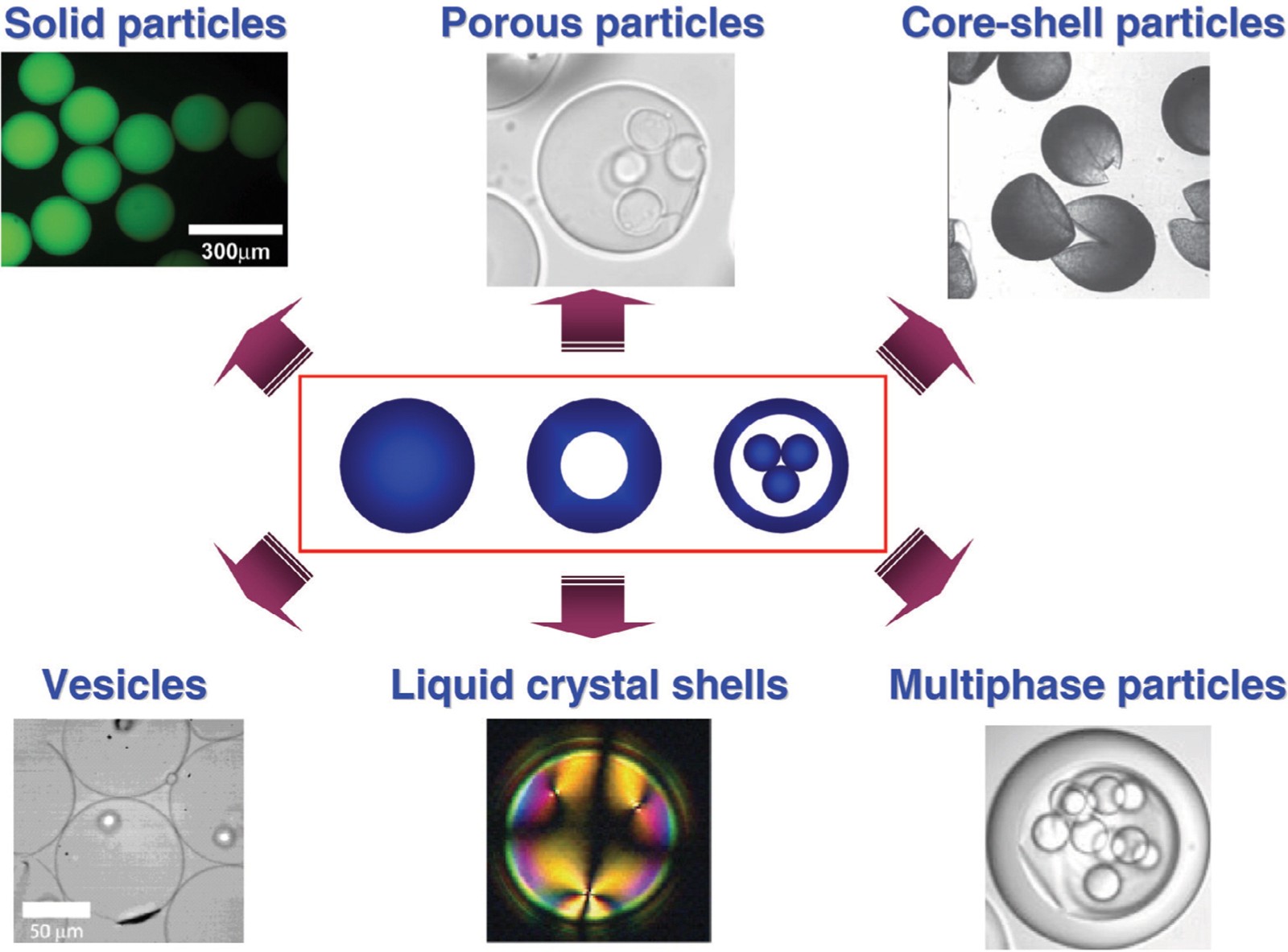 Figure.1 Overview of some of the applications for controlled emulsions made using microfluidics. (Shah R. K, et al. 2008)

In contrast to the bulk emulsification method, the emulsion in the microfluidic chip is made by precisely making one drop at a time, a process that produces a highly monodispersed emulsion. The use of microfluidic chip technology can produce double, triple, or even higher-order emulsions, and the size and number of droplets can be manipulated with unprecedented precision.

Single emulsion is the simplest form of emulsion, including oil-in-water (o/w) and water-in-oil (w/o). It consists of droplets dispersed in different fluids, usually stabilized with surfactants.

Segmented Flow-The size of the formed block is larger than the knot size.

Flow Focusing-The formation of droplets in a wider size range relative to the junction size.

Mixing of Multiple Reagents-Droplets can be used as a small reactor to achieve a high degree of chemical control or to form gel beads. 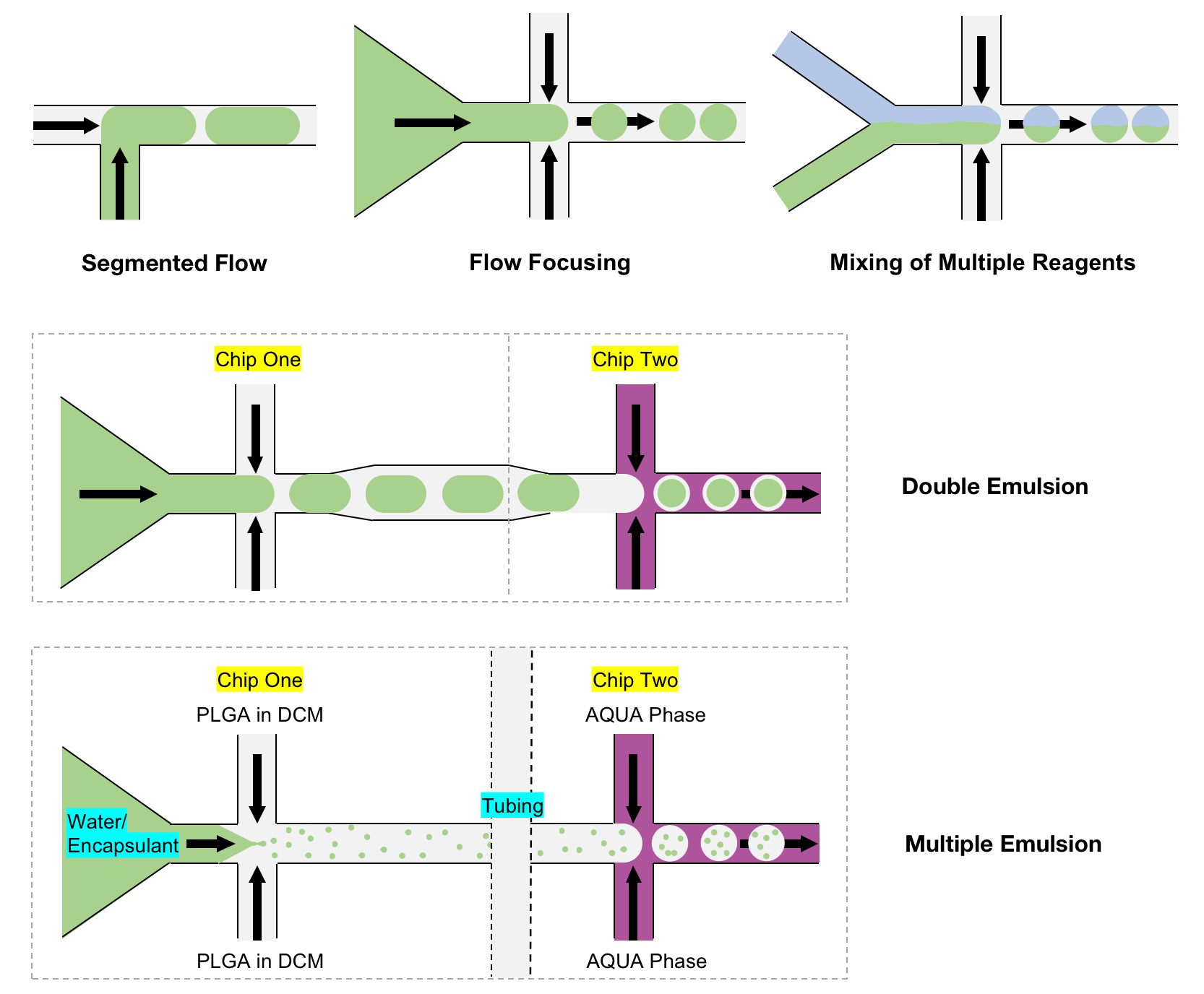 Double emulsions are also called emulsion liquid dispersion systems, including oil-in-water (W/O/W) or oil-in-water-in-oil (O/W/O). It is widely used in various applications such as drug delivery, cosmetics and food production.

Indirect Interface - This is similar to the above method, but the two chips are separated by a tube, which is more suitable for generating multiple emulsions.

The result is a water-in-oil-in-water emulsion, and once formed, the emulsion is dried to produce monodisperse PLGA microparticles containing a plurality of aqueous droplets. By adjusting the flow rate during any continuous process stage, the size and production throughput can be easily adjusted.