The generation of polymer particles is a common microfluidic application and has been widely used in many fields. Various polymers with different properties are used for different applications. For example, the polymer PLGA is widely used for targeted drug delivery and controlled drug release due to its biodegradability and biocompatibility. Polymer nanoparticles have attracted great interest in the pharmaceutical industry. They can be produced from a variety of polymers, from block copolymers such as PLGA to phospholipids to form liposomes. 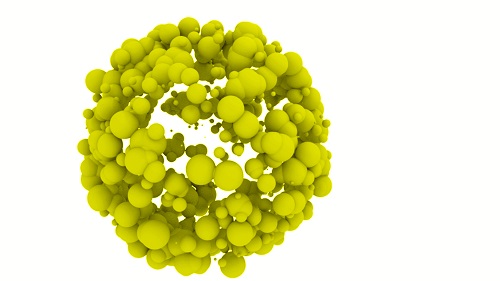 Based on its many advantages, microfluidic technology has been widely used in the generation of polymer particles. It has the ability to create three-dimensional flow patterns that can achieve precise control of the mixing of immiscible and miscible fluids.

For most applications, controlling the size, shape and structure of nanoparticles is crucial. Its size directly affects the release method of its contents. For example, in drug delivery applications, the particle size will affect the efficiency and duration of drug release, thereby affecting the length of time required between two treatments. Compared with traditional batch processing methods, microfluidic technology can provide users with complete control of the production process, so that the shape of the particles can be accurately determined.

The polymer emulsification method uses a volatile solvent that is partially miscible with water to dissolve the polymer and form droplets. Once the polymer-containing droplets are generated, evaporation is used to diffuse the solvent from the droplets, causing the polymer to concentrate, and then the particles harden and reduce the diameter to a precise size. The polymer particles produced by this method have a slightly wider size distribution, but the throughput is much higher. 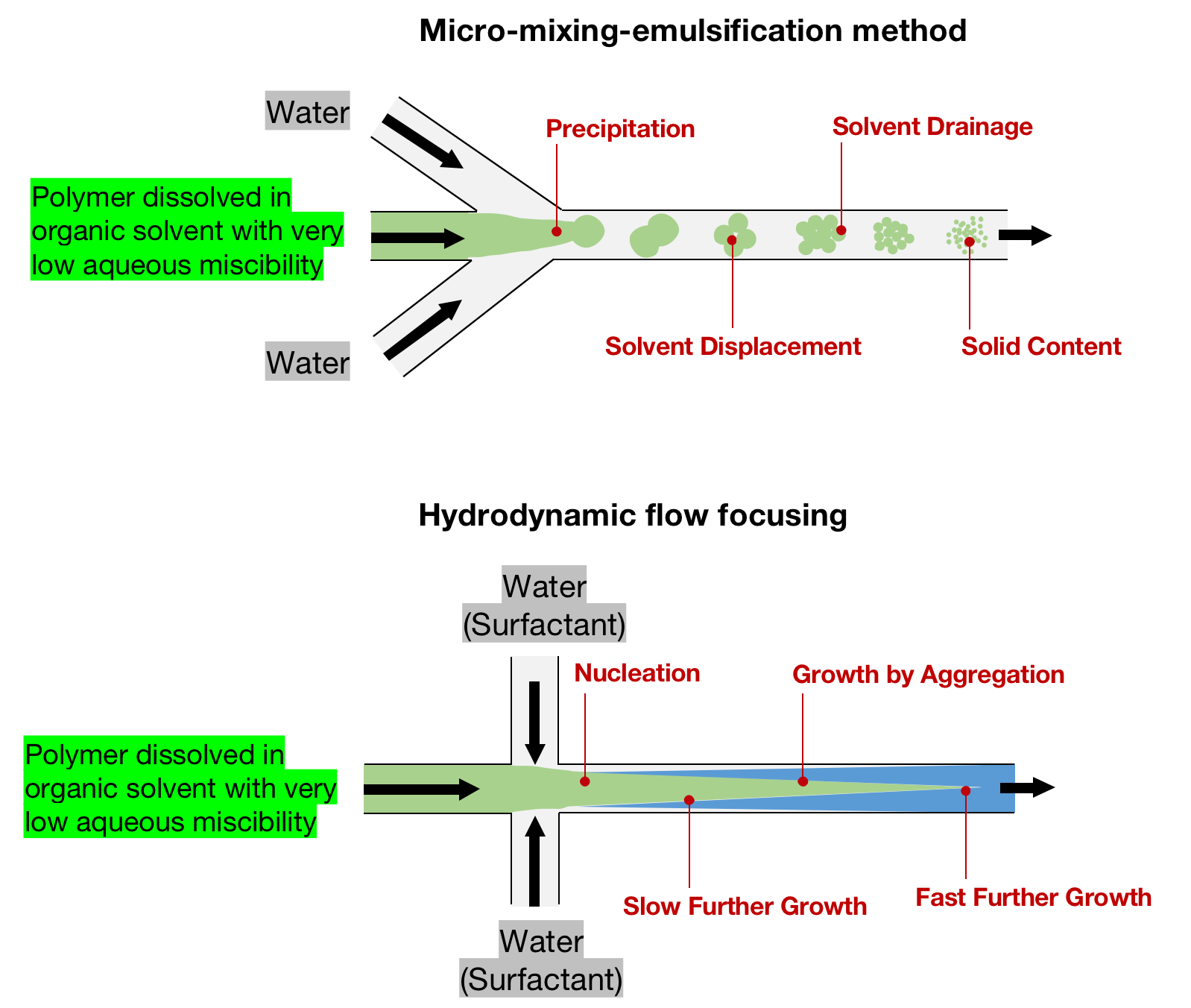 The hydrodynamic flow focusing method can be used to prepare nanoparticles in a microfluidic chip. The solution containing the dissolved polymer is focused at a higher flow rate in a fine jet between two converging water streams. When a focused stream containing polymer is formed, two phenomena will occur: the diffusion of solvent from the focused stream and the diffusion of water into the focused stream, which make the polymer solution unstable and lead to the nano-precipitation of particles at the interface between the two fluids in the microfluidic channel. The particle size can be controlled by adding a surfactant to the water phase, which inhibits further particle growth.